Latest from Your EDM

In 2019, we saw a resurgence of Skrillex. I want to avoid using “return” because he never truly left, but certainly in the past 12 months we’ve seen more of him both in our playlists and on our lineups than we did in either 2017 or 2018.

With such a stellar year behind him, and hopefully another one to look forward to, OWSLA just dropped a special 2019 Skrillex Yearbook that contains a collection of 2019 live show photos, as well as “behind the scenes and unreleased content.”

This is an essential coffee table item for any die-hard Skrillex fan, and you can get yours here. Pre-order ends 1/8/2020 and it will ship in 4-5 weeks. 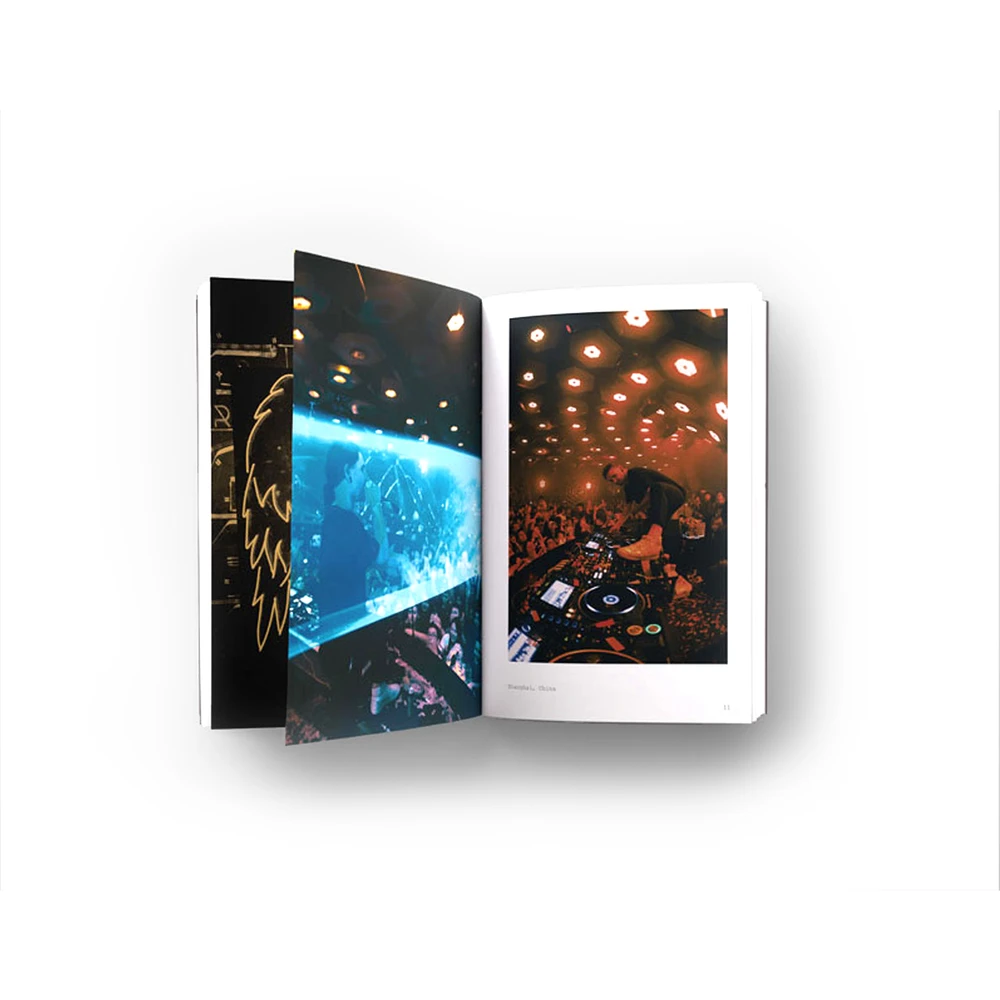 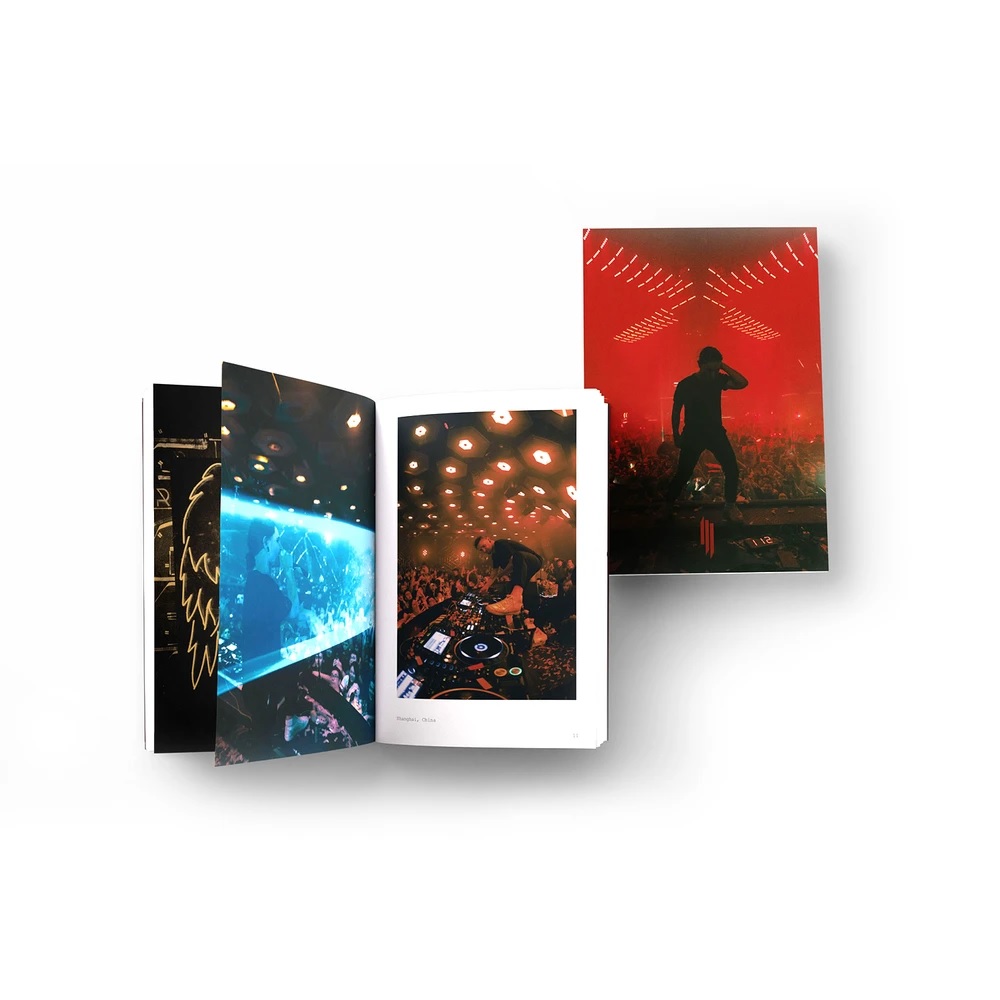 We’re projecting that 2020 will be a great year for music, as The xx confirm they’re back in the studio!

For fans, there’s no better way to start off the new year than this — “We’ve all been working on new music,” The xx captions the post below, “can’t wait to share it with you! Hope you have the best new year!”

Over the years, the 3-piece English indie band have championed a distanced blend of rock, pop and electronic, painting outside genre lines in the best possible ways. Their debut album xx came out in 2009, followed by Coexist in 2012 and I See You in 2017.

Jamie xx also made waves with his own solo record, In Colour, which released in 2015.

See their official announcement below and get ready for the return of The xx in 2020.

Looking forward to 2020! We’ve all been working on new music, can’t wait to share it with you! Hope you have the best new year! xx The xx

This article was first published on Your EDM. Source: The xx Confirm They’re Working On New Music Heading Into 2020

Ekali announced he has not just one, but two albums coming out in 2020.

The producer’s debut album was expected sometime last year, but recently we were filled in on the January 2020 release. As he confirmed in the post below, A World Away is on the very near horizon.

Ekali already released a few singles off the album: “Runaway” with Reo Cragun, “Be Fine” with Wafia, “Back To You” with Kiiara,” and “Hard To Say Goodbye” with Illenium and Chloe Angelides. He also teased a new song with Elohim, “Fairytale,” his favorite song he’s ever made.

As for the second album, Ekali has plans to launch a new side project. It’s expected to be house “with a different twist,” according to the producer.

Read below and get ready for tons of music from Ekali in 2020.

On top of “A World Away”, the solo album I have a side project album almost done as well for 2020.

Yes. With a different twist

This article was first published on Your EDM. Source: Ekali Says He’s Dropping 2 Albums In 2020 [DETAILS]

As soon as DJ Snake teamed up with J Balvin and Tyga on their charismatic single “Loco Contigo,” we knew they had to do a remix.

That day has come as Ozuna, Nicky Jam, Natti Natasha, Darell and Sech join DJ Snake and J Balvin for an extended version, running nearly 6 minutes in length. The Latin flavor offered here can’t be beat, as this remix of “Loco Contigo” gives the original a run for its money with seemingly effortless rhythm and flow.

DJ Snake contributed to our Top 10 Albums of 2019 list with his second studio album Carte Blanche. It’s a sizzling collection of seventeen tracks, including hits like “Taki Taki” with Selena Gomez, Ozuna, and Cardi B and “Enzo” with Sheck Wes, Offset, 21 Savage, Gucci Mane. Plus, guest appearances from Zomboy, ZHU, Tchami, Malaa, Mercer, Eptic and more.

DJ Snake finishes off the year strong and continues his hot streak of superstar collaborations with the “Loco Contigo” remix. Listen here and let us know if you’re vibing!